The meeting of the Interparliamentary Conference for the Common Foreign and Security Policy and the Common Security and Defence Policy (IPC-CFSP/CSDP) is due to be held on 24 and 25 February 2022. This meeting will be the first one held in traditional format since the Zagreb meeting of 3 and 4 March 2020 on the occasion of the Croatian Presidency of the Council of the European Union, the last three IPC-CFSP/CSDP meetings having been held by video conferencing.

The IPC-CFSP/CSDP replaced the Conference of Foreign Affairs Committee Chairpersons (COFACC) and the Conference of Defence Affairs Committee Chairpersons (CODACC) in 2012 as the principal forum for exchanging information and good practices on matters relating to the Common Foreign and Security Policy (CFSP), including the Common Security and Defence Policy (CSDP).

The agenda for each meeting includes sessions devoted to the main international issues, as well as to the security and defence of the European continent. In particular, it provides for an exchange of views between the High Representative of the Union for Foreign Affairs and Security Policy and the delegations of parliamentarians from the national parliaments and the European Parliament.

The meeting on 24 and 25 February 2022 will be an opportunity to debate the priorities of the French presidency of the European Union, in particular in the defence field in the wake of the European Summit on Defence due to be held in Toulouse in February 2022. As well as the traditional exchange of views with the High Representative and a debate on a topical subject, the Conference will include sessions on issues such as:  How to prepare for future wars? In the face of the major international challenges, how can the European Union ensure its strategic autonomy?

On 24 and 25 February, within the framework of the French Presidency of the Council of the Union, we will have the pleasure of welcoming you to the Palais du Luxembourg, home of the Senate of the French Republic, for the first meeting of the interparliamentary conference for the Common Foreign and Security Policy (CFSP) and the Common Security and Defence Policy (CSDP), which will be held in physical presence since the Zagreb conference of 3 and 4 March 2020.

This conference will be an opportunity to debate the priorities of the Union’s foreign policy, at a time when the deterioration of the strategic context requires us to give ourselves the means to achieve the objectives that we have collectively set in the field of defence and foreign policy. While the exercise of defining a common « strategic compass » should lead to the adoption of a final document next spring, it is essential that the parliamentarians of each Member State be able to debate these subjects and to express their points of view on decisions that will commit our countries for years to come.

We look forward to welcoming you to Paris for discussions that will enable all delegations to enrich the work carried out under the French Presidency. 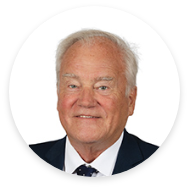 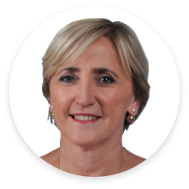 Conclusions of the PESC-PSCD Conference

Programme of the CFSP-CSDP conference EN 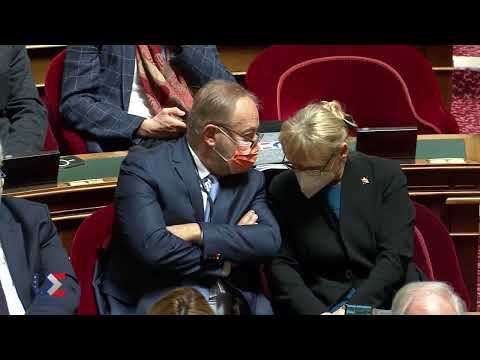 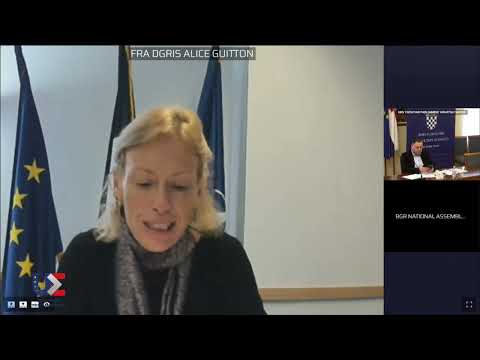 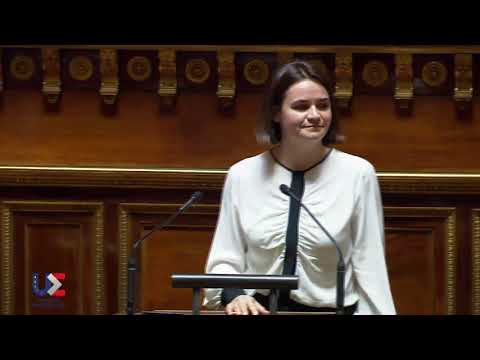