Meeting with the College of Commissioners

Meeting with the College of Commissioners

In the opening days of the French Presidency of the Council of the European Union,  on 7 January  2022, President of the National Assembly Richard Ferrand, accompanied by a delegation from the National Assembly, and subsequently President of the Senate Gérard Larcher, accompanied by a delegation of members of the Senate, will welcome European Commission President Ursula von der Leyen and the College of Commissioners to the Palais Bourbon and the Palais du Luxembourg respectively, to discuss the main priorities adopted for the French Presidency and the key points of the parliamentary component of the presidency.

The Commission is the only European institution with the power to table new legislation (sole right of legislative initiative) and operates on a collegiate basis: all decisions, which are submitted for the agenda by the President in accordance with an annual work programme, are taken collectively, with each of the 27 Commissioners having equal weight. Decisions may be adopted on a simple majority. 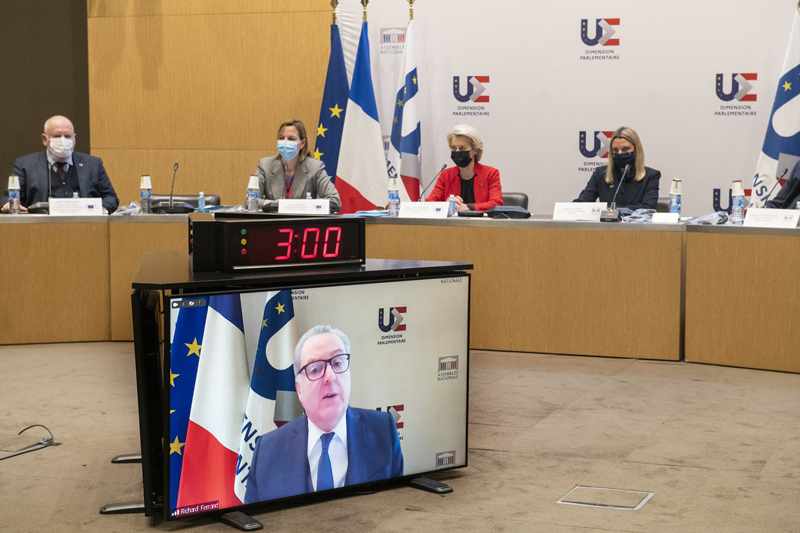 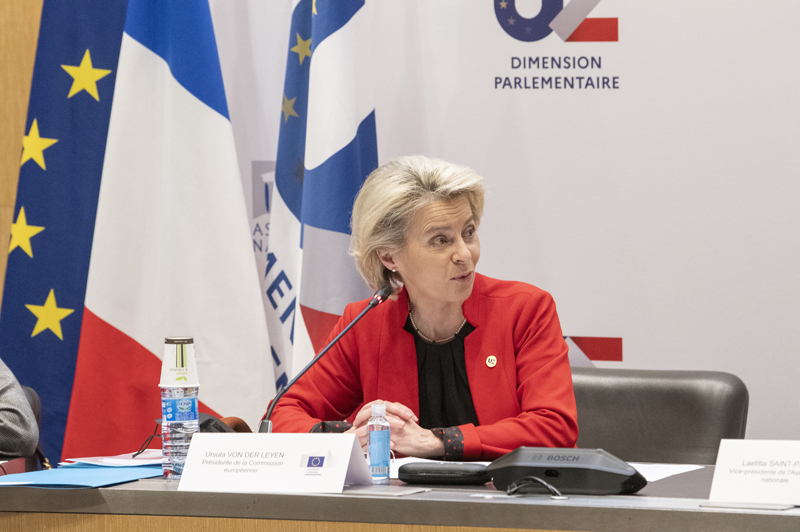 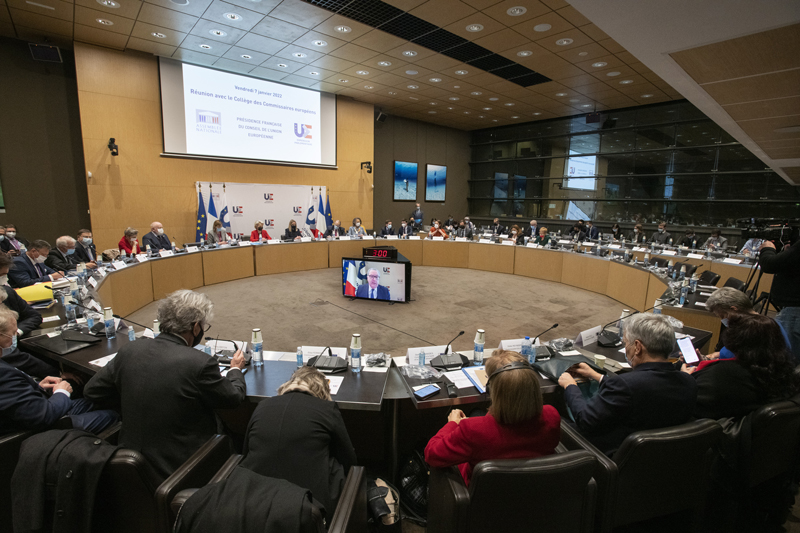 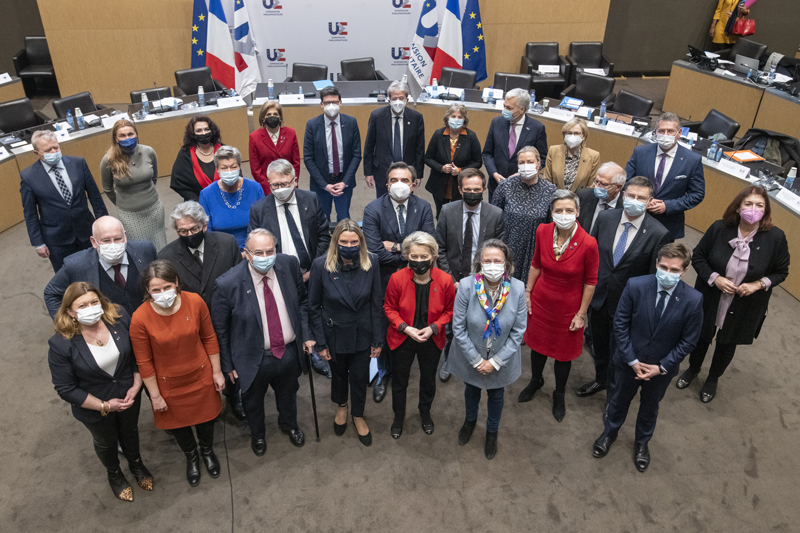 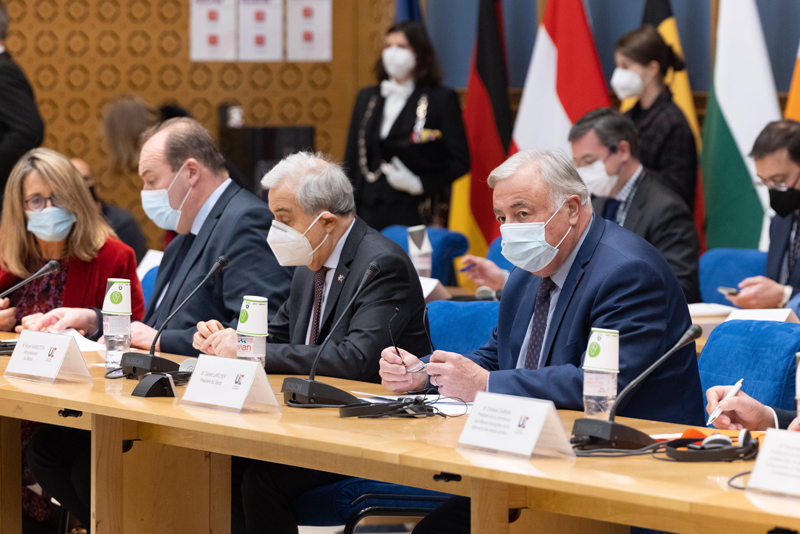 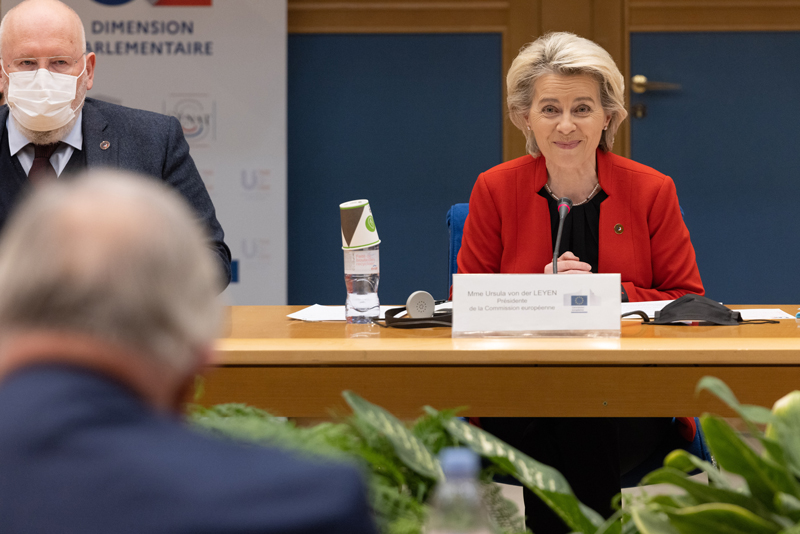 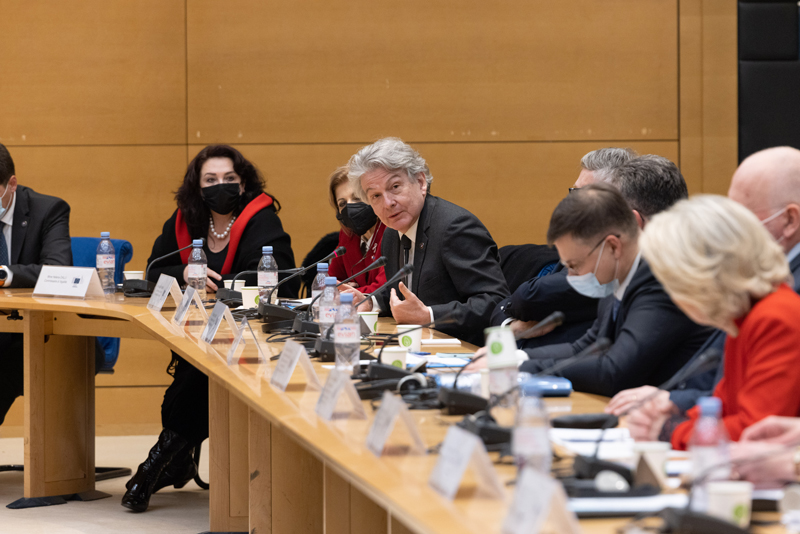 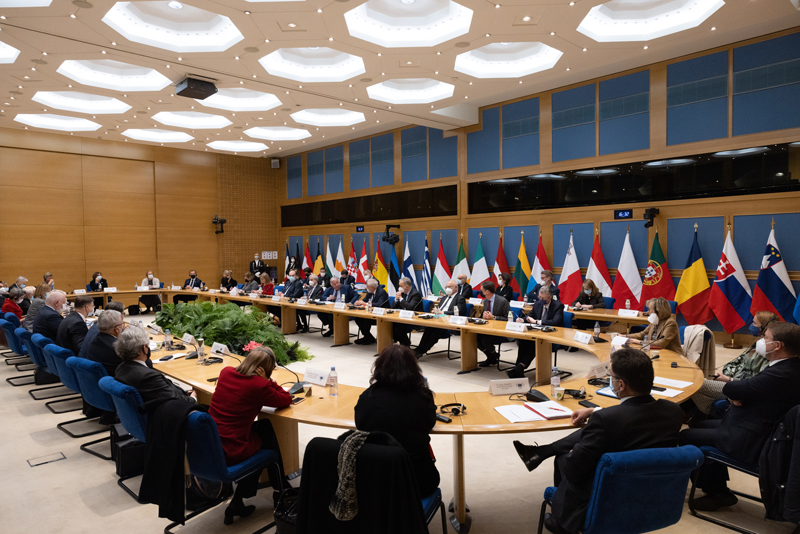