Meeting of the Chairpersons
of the COSAC

Homepage > Meeting of the Chairpersons of the COSAC

The rotating presidency of the Council of the European Union

The presidency of the Council of the European Union rotates every 6 months. Only the Foreign Affairs Council is permanently chaired by the High Representative for Foreign Affairs and Security Policy; other specialized configurations of the Council and the many bodies attached to it (COREPER, which is composed of the Member States’ permanent representatives to the EU, working groups) are chaired by each Member State in turn for a period of six months. The order of rotation between States must be equal and is decided by the European Council using qualified majority voting. Succeeding Slovenia and preceding the Czech Republic, France will preside the Council of the European Union from 1st January to 30th June 2022.

The country holding the presidency of the Council is responsible for planning the work over the six months-period, taking care of the administrative functioning (convening meetings, setting agendas, drawing up minutes) and facilitating compromises on the texts submitted for adoption by the Council.

The parliament of the country presiding the Council is responsible for planning the inter-parliamentary conferences and meetings of the Conference of parliamentary committees for Union Affairs (COSAC).

Trio Presidency of the Council of the European Union

To ensure a seamless succession between presidencies of the Council, the Member States cooperate in groups of three (« trios ») for an eighteen-month period. As of 1 January 2022, the trio consists of France (first half of 2022), the Czech Republic (second half of 2022) and Sweden (first half of 2023). The countries making up the trio must agree on a common programme defining the topics and issues to be addressed by the Council over a period of eighteen months. On that basis, each of the three countries then draws up its own, more detailed six-month programme.

The French presidency opens up in a context marked by multiple challenges for the European Union. Internally, it must find a way out of the pandemic, reinforce its resilience and restart its economy, at the same time ensuring its ecological transition, conducting its digital transformation and preserving the rule of law. Externally, it must protect its borders whilst respecting its values and adopting a geopolitical position that allows it to guarantee its strategic autonomy and build partnerships with third countries.

Launched in Spring 2021, the Conference on the Future of Europe aims to outline perspectives for all of these challenges through a dialogue with European citizens.

This unprecedented context means that the Union’s parliaments must enrich their debates within the COSAC, the body that brings together the national parliamentary European affairs committees and the European Parliament.

After too many months of virtual meetings, we are delighted to be able to host our fellow committee chairpersons in Paris on 13th and 14th January 2022 in order to embark upon this movement.

On the occasion of this meeting, we propose to set up a number of working groups with the aim of giving substance and depth to our dialogue within the COSAC. Naturally, this meeting will also be an opportunity to present the priorities of the French presidency. As it coincides with the twentieth anniversary of the introduction of the euro, this will be an opportunity to celebrate this milestone together by debating the achievements and the future of the single currency. 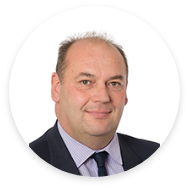 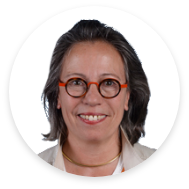 Meeting of the COSAC Chairpersons - Program

Session 1 - Presentation of the Priorities of the French Presidency

Session 3 - Twentieth anniversary of the Euro 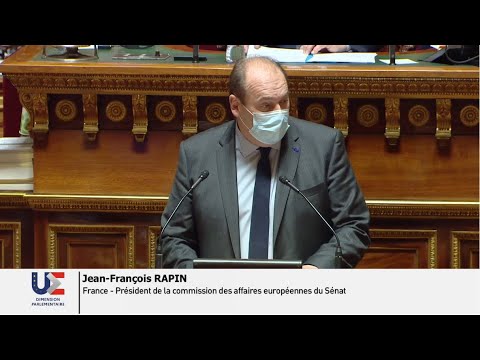 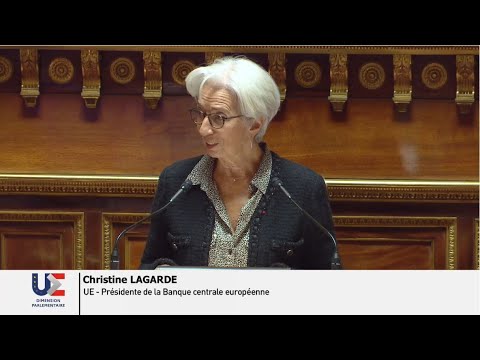 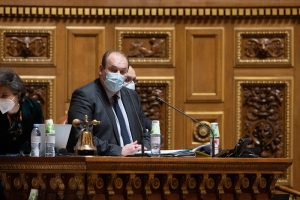 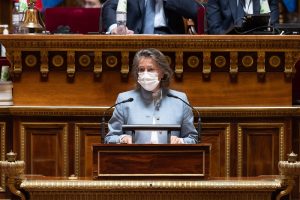 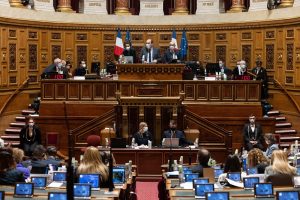 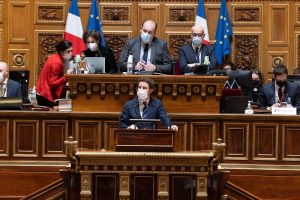 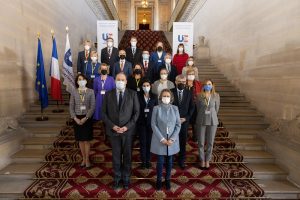 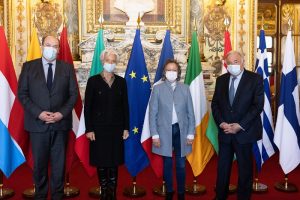