The European Union has been confronted for several years with a major and unprecedented migration issue. In this field, although responses at Member State level may be envisaged, these cannot be usefully deployed without the effective implementation of measures organised at European level.

It must be acknowledged that to date, the Community legal instruments put into place and the resources assigned to the migration issue have not provided an adequate response to the particularly difficult situations faced by several Member States of the European Union. There is therefore a need to update European legislation to allow Europeans both to control their external borders and to offer the conditions necessary to the effective reception and integration of the foreigners they let into their territory.

While in September 2020 the European Commission presented a draft « Pact on Migration and Asylum », it is important that the relevant committees of the parliaments of the Member States of the European Union be able to exchange and adopt a position on the reinforcement of border controls and the return of migrants to their countries of origin, on the solidarity mechanisms that should be introduced between Member States with regard to the reception of migrants, on the handling of people rescued at sea, on a common policy for issuing visas, on the strengths and weaknesses of the Common European Asylum System and on the conditions of integration of the foreigners taken in.

How can coordination between Member States and the means of the European Union be reinforced at the external borders? How can the Member States be enabled to guarantee effective asylum rights whilst avoiding them being abused by certain migrants? How can the conditions of sustainable economic development be fostered in the countries of origin of migrants who believe they can find better living conditions in the European Union? How can we promote legal immigration and reinforce the attractiveness of the EU for the skilled and talented?

These are the questions that the Law Committees of the Senate and the National Assembly proposes to address on the Senate’s premises at the Palais du Luxembourg on 15 and 16 May 2022.

We are delighted to welcome the representatives of the counterpart committees of the national parliaments to the French Senate for this conference on the migration challenges faced by the Member States of the European Union.

The topics of migration and asylum, which the Law Committees of the National Assembly and the Senate regularly examine as part of their work on legislation and the scrutiny of public action, are major issues for the European Union. The Union has a duty, with due observance of the rule of law and the principle of human dignity asserted in the European treaties, the constitutional principles and binding international commitments of the Member States, to find ways to take resolute action.

This exchange of views between parliamentarians from the Member States will provide each delegation with an opportunity to set out its wishes and proposals concerning the conditions and means of action of the European Union. 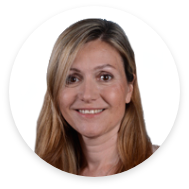 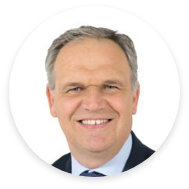 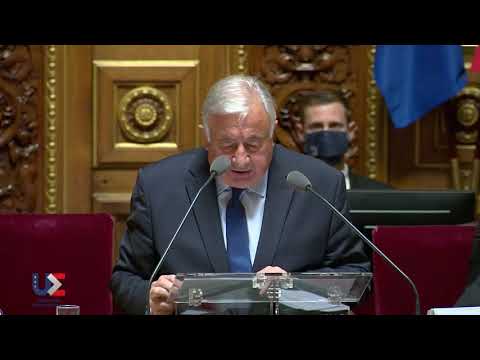 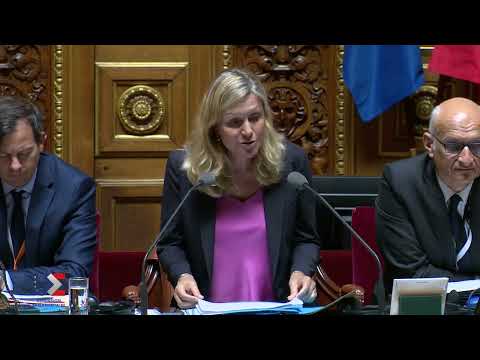 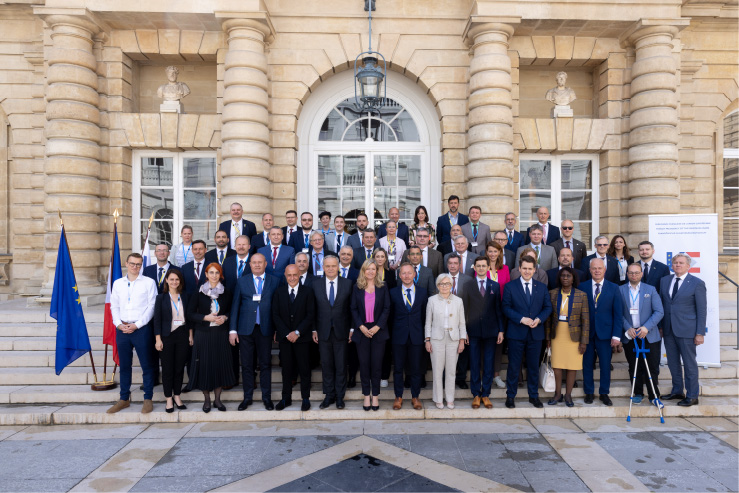