The Conference of Parliamentary Committees for Union Affairs of Parliaments of the European Union (COSAC) was founded in Paris in 1989. COSAC is an inter-parliamentary discussion forum providing for regular interchanges between committees of national parliaments dealing with EU affairs and the European Parliament on major European topics. COSAC may adopt contributions for submission to the European Parliament, the Presidency of the Council and the Commission. While such contributions are without binding legal effect upon national parliaments, they are of great value in representing the views of EU Affairs Committees on matters pertaining to European current affairs and the necessary development of the EU.

The Parliament of the Member State holding the Presidency of the Council of the EU organises at least two COSAC meetings per semester, the preparations for which are made in conjunction with its predecessor and its successor (forming a troika that also includes the European Parliament): the COSAC Chairpersons’ meeting and the COSAC Plenary meeting, consisting of six Members from each parliament and six MEPs (plus three observers from each EU candidate country).

The meeting will be an opportunity to present a progress report on France’s Presidency of the Council of the European Union and to debate a number of topical issues such as emergence from the economic crisis and the recovery plan, ecological transition or the Conference on the Future of Europe. 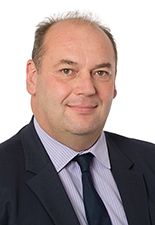 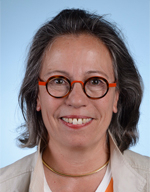 EN Statement in support of Ukraine attacked by the Russian Federation